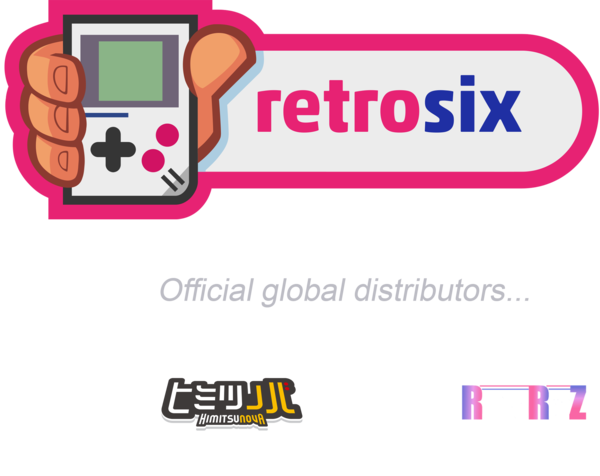 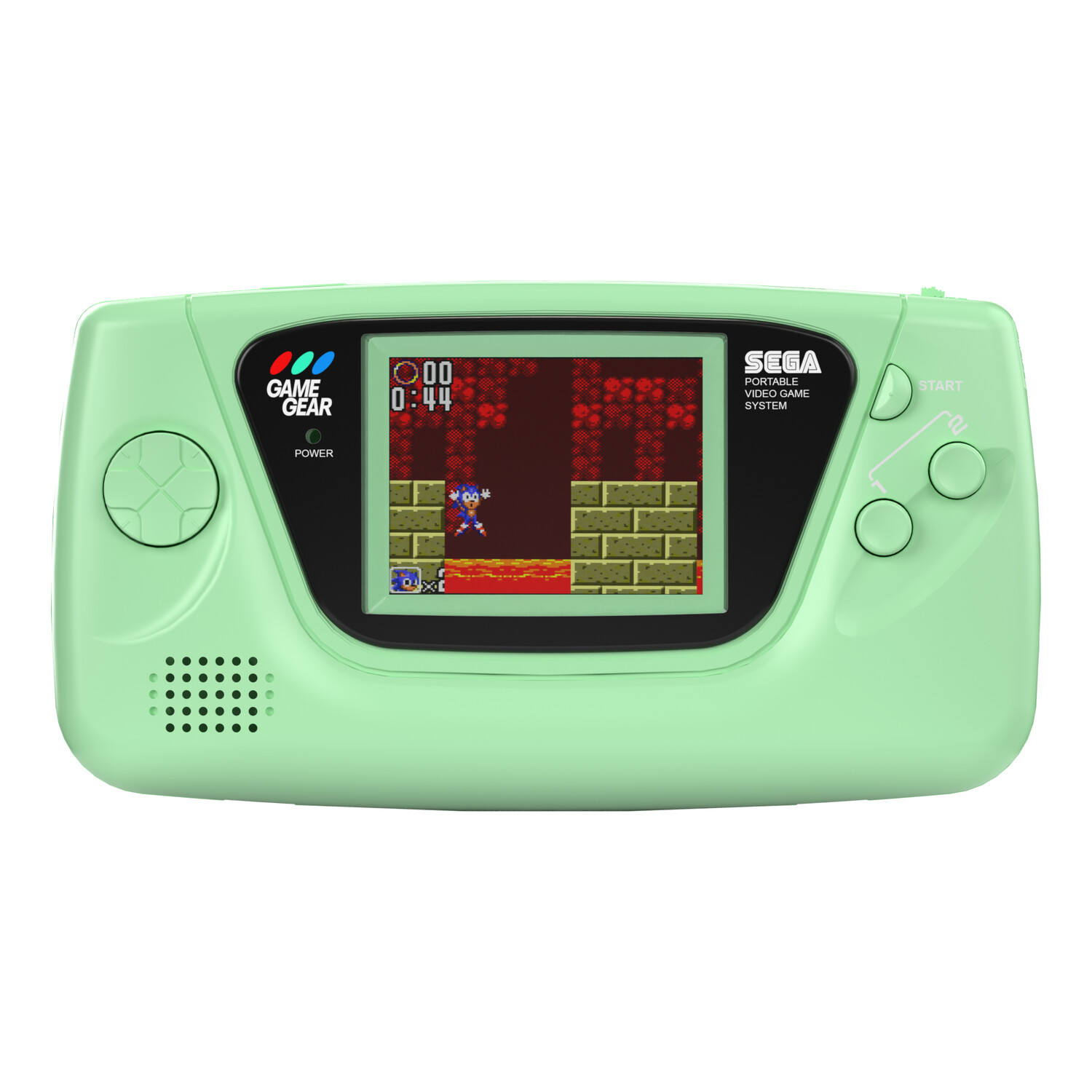 SKU A0102
£240.00
In stock
1
Product Details
Developed under the name "Project Mercury", the Game Gear was the primary competition to the Game Boy, the Atari Lynx and the TurboExpress.
It shared much of its hardware with the Master System, and can play Master System games by use of an adapter. Sega positioned the Game Gear, which had a full-color backlit screen with a landscape format, as a technologically superior handheld to the Game Boy.
The Game Gear was notorious for bad capacitors, which means almost no Game Gears exist in the wild that work without repair.
We take an original Game Gear and start by taking it apart fully.
Next, we do a full re-cap of the system, replacing all aluminium capacitors with brand new capacitors. This fixes the common issues of sound and screen problems.
We clean the PCB, replace any broken or worn components such as the volume wheel, power connectors and switches, and do a full hardware test to confirm good working order is restored.
Next, we replace the old, used and worn LCD screen and fluorescent tube backlit with a RetroSix CleanScreen TFT LCD! The lowest power, longest lasting Game Gear screen on the market.
After that we replace the power regulator board with a brand new RetroSix CleanPower that delivers clean system power to the console, as well as adds a USB C play port to allow you to power the console from USB C.
Next up is the aesthetics. The entire body of the console gets replace with the Prestige RetroSix ABS shell, buttons, rubbers, speaker, screws, metal, battery springs and battery covers, making the console better than factory fresh.
Finally, we replace the plastic screen protector with a tempered glass and bubbled edge screen with an ultra clear window.
Delivered in a RetroSix hard case, this really makes your Game Gear ready for the modern age.
Save this product for later

In 2020 we partnered with Hand Held Legend in the USA, HIMITSUNOVA in Japan and Perth Retro Gaming in Australia. In 2021 we partnered with RetroReiZ in Germany. We believe partnering with other likeminded companies is a great way to help each other out and ultimately make products that are better for the end consumer. Check them out at