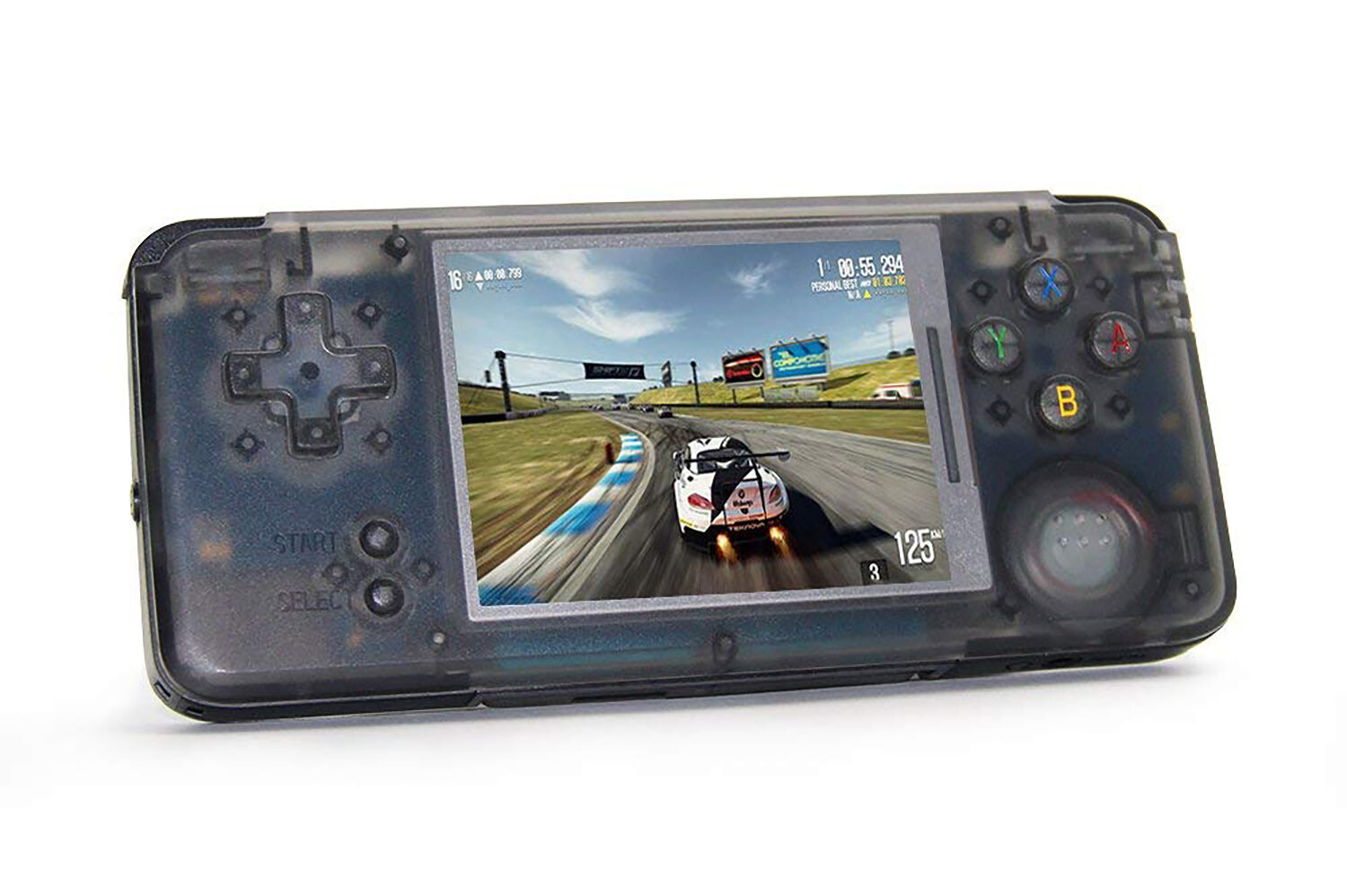 If that isn't enough for you, you can use your own games on an SD card and play them directly on the RetroGame thanks to its built-in emulators for Capcom Play System, GameBoy Advance, GameBoy Color, GameBoy, NES (Famicom), SNES (Super Famicom), Sega MegaDrive, Neo Geo, Game Gear and Sega Master System.

It is an ideal choice for entertainment on-the-go.