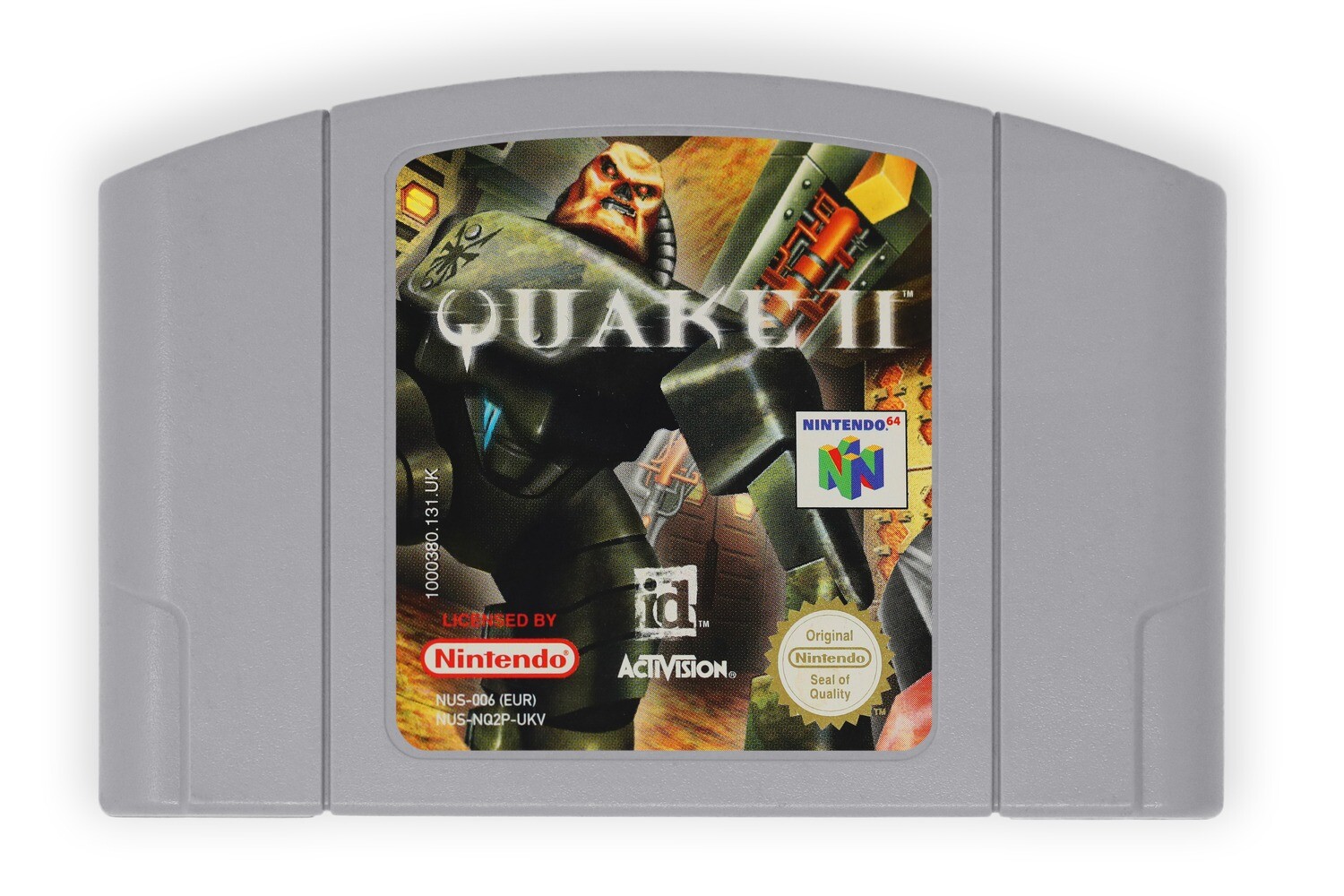 Quake II is a first-person shooter video game released in December 1997. It was developed by id Software and published by Activision. It is not a direct sequel to Quake; id decided to revert to an existing trademark when the game's fast-paced, tactile feel felt closer to a Quake game than a new franchise. The game is followed by Quake IV.