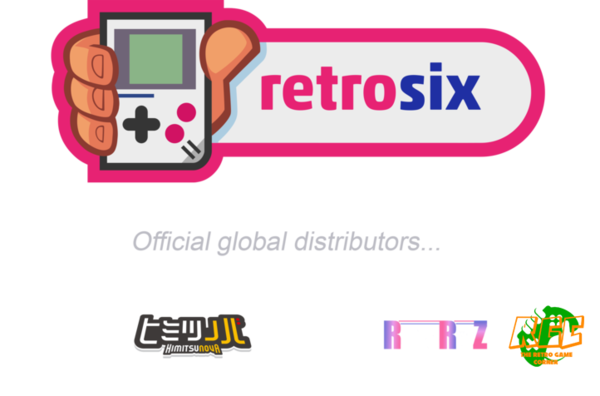 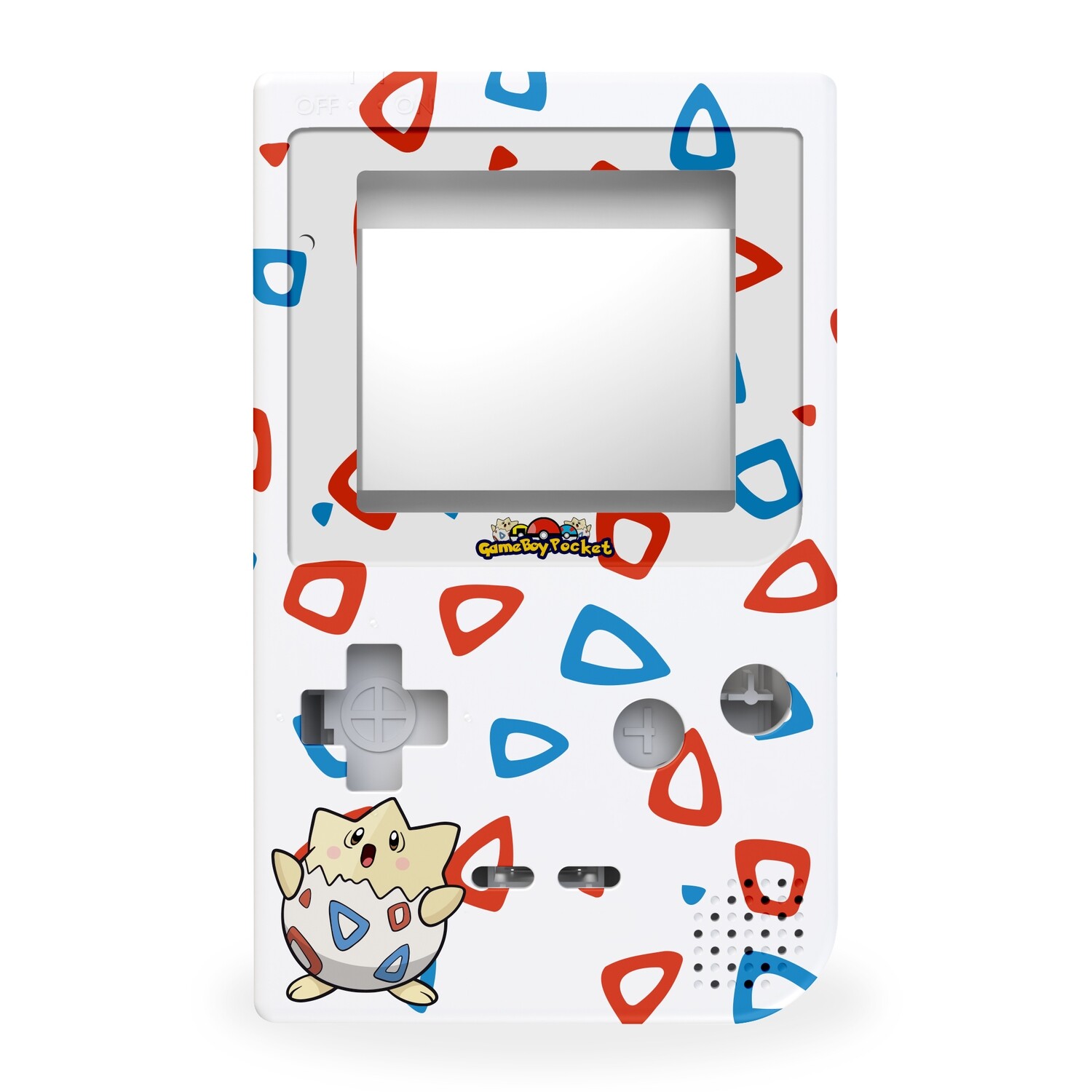 Starting with a concept through to final design, mastering and composition, we continuously create an expanding library of artwork for the consoles we cherish.

All artwork is designed by RetroSix. This is not a licenced product, and we have no affiliation with the original creator.

The front shell has been professionally hand printed on a UV printer for a durable finish and a splash of unique style! Please note this does not include the buttons.

Only the front half of the shell contains the U.V Printed design the rear of the shell matches the original shell colour the print was printed onto.

The fit, feel and tolerance on the RetroSix ABS shell is better than the original and the plastic is much stronger and free of any detects like those you get on injection-moulded shells.

The original Game Boy, the revolutionary hand-held 8-bit console released April 21, 1989, sold over 118 million consoles worldwide. The Game Boy Pocket is a redesigned version of the original Game Boy having the same features. It was released in 1996. Notably, this variation is smaller and lighter. It comes in seven different colors; red, yellow, green, black, clear, silver, blue, and pink.

Following on from our super successful GBA, GBO and Game Gear shells, we continued our quest for the perfect retro console collection with our GBP shell.
This shell is produced using ABS (from Japan), as oppose to all other shells on the market being made of cheap injection moulded plastics.
The fit, feel and tolerance on the RetroSix ABS shell is better than the original. The buttons are stronger with newer ABS and more accurate moulds than the original, the buttons and triggers are ultra-responsive, the plastic is much stronger and free of any detects like those you get on injection-moulded shells.

Our shells are drop-in IPS screens can simply break off a few small tabs, and drop in with no other modification whatsoever! Simply place your IPS screen in central.

On top of that, the battery compartment allows for a drop-in fit of the CleanJuice without any cutting required.
Once you compare our shell with all the others on the market you will never look back!
The item comes with the front and back shell, battery cover and screws.
Save this product for later
Display prices in: GBP