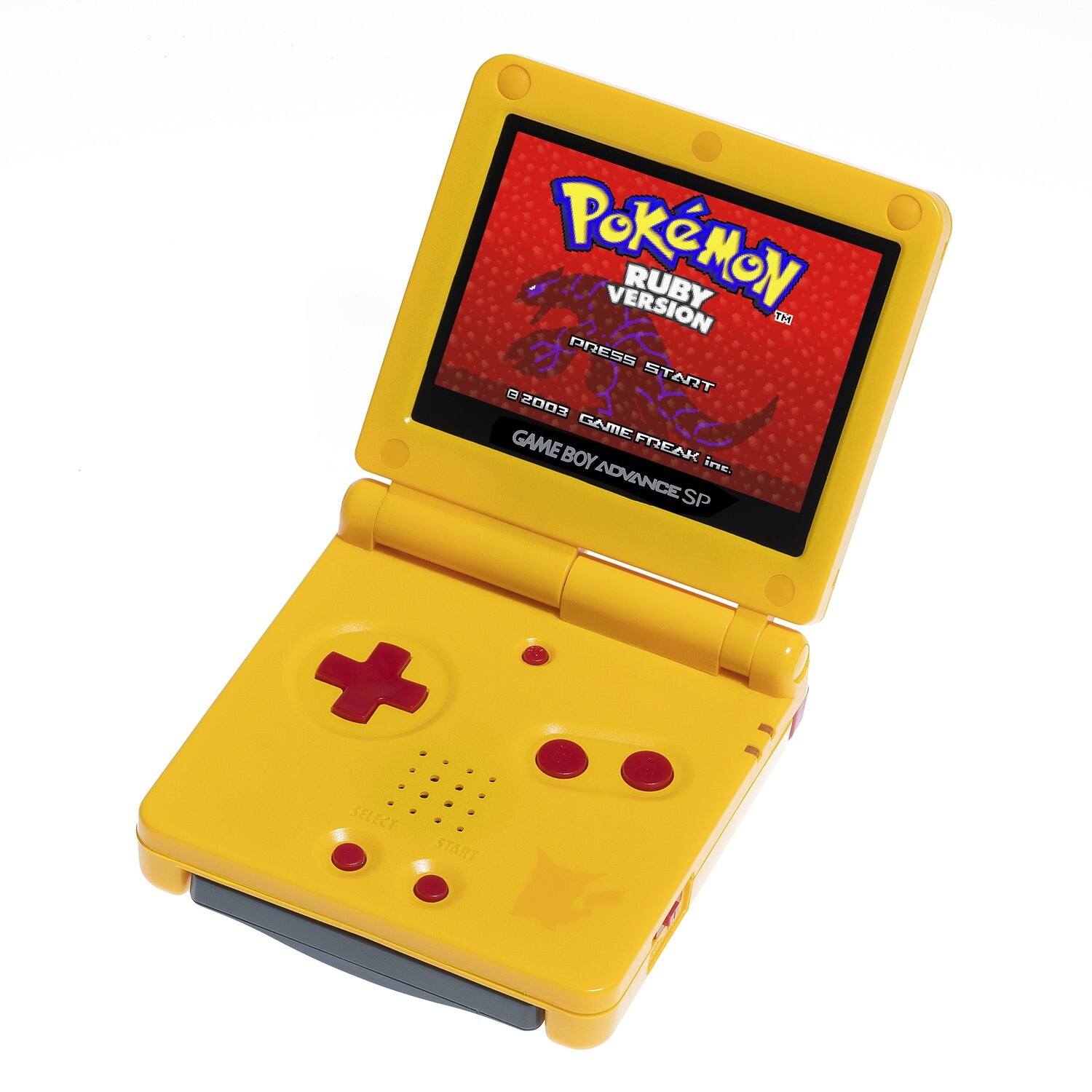 The Prestige Editions are fully maxed our consoles using every single upgrade to date.

Hand-restored to it's original condition, with a new shell, buttons, and screen making the perfect gift for a die-hard gamer.

We take an original Game Boy Advance SP and start by taking it apart fully. We clean the PCB, replace any broken or worn components such as the Link connection, volume and power switches, and do a full hardware test to confirm good working order is restored.

Next, we replace the old, used and worn shell with a brand new shell and buttons (not yet RetroSix ABS so quality is not as high as we want, but we will make an ABS shell soon), along with the rubber contacts and buttons to restore that brand new button press feel.

Next the big upgrades. We change the LCD screen for a new IPS backlit screen and upgrade the audio with the CleanAmp, PureSilence and Dehum kits as well as installing a new 1W speaker to give the audio a 400% volume boost, perfect silence when volume is down, and hum and hiss audio noise removed for great clear and loud audio!

The console is powered by a brand new 850Mah lipo battery and charged using a USB cable (GBA-SP to USB cable included with console).

The finishing touch is a sealed product in a hard carry case, perfect as a gift for any retro gamer... or maybe even treat yourself?