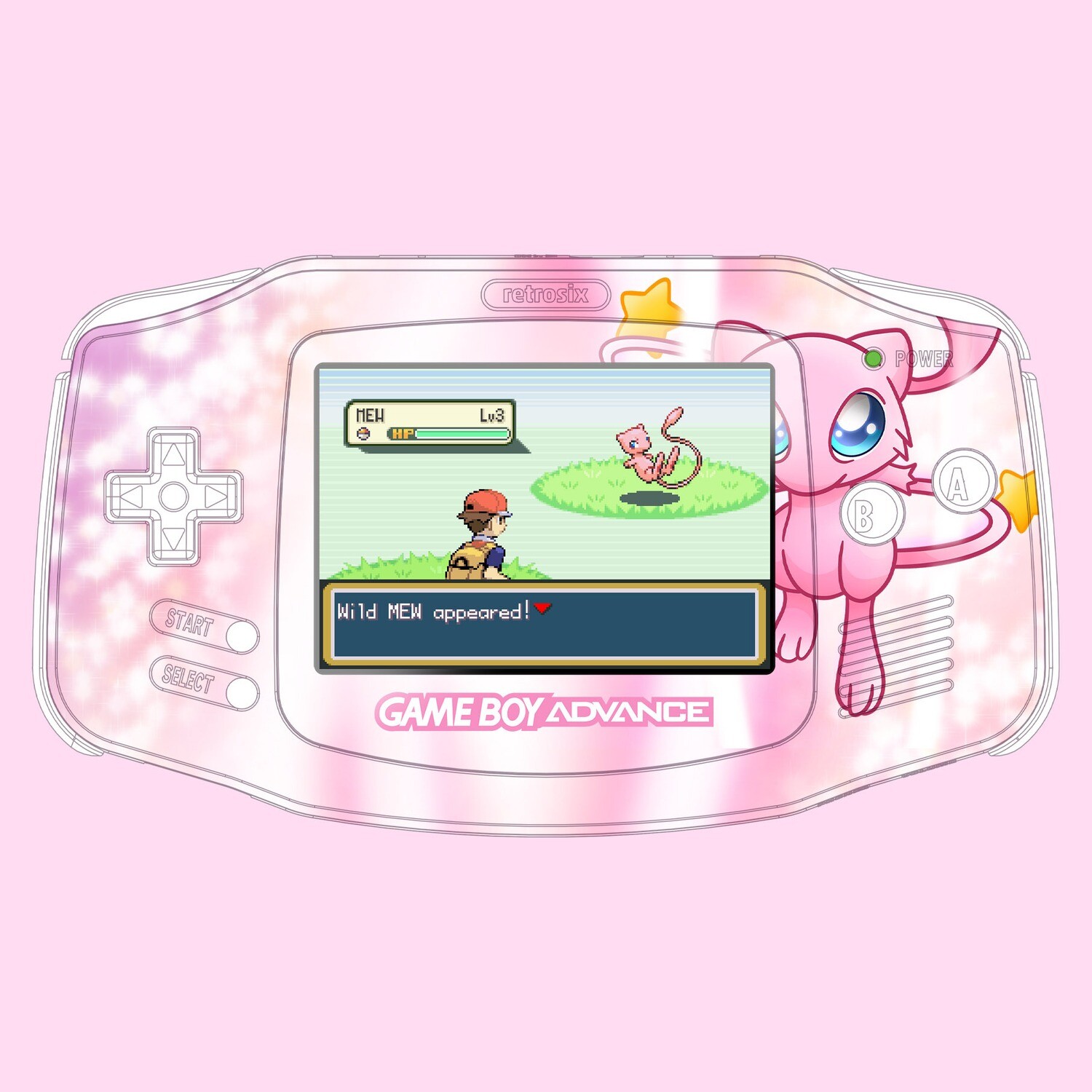 SKU G0307
£29.99
In stock
1
Product Details
NOTE: If you want USB C hole in battery cover just leave comment on order. Otherwise will come with regular battery cover.
In 2001, Nintendo delivered the next generation of portable entertainment into the hands of eager gamers. The Game Boy Advance gives you console-quality gaming in your pocket - and its bright, colourful and finger-intuitive design is still a classic.
We spent over a year developing the perfect GBA shell. Spending over £20,000 that we will never get back, in the name of perfection.
This shell is produced using ABS (from Japan), as oppose to all other shells on the market being made of cheap injection moulded plastics.
The front shell has been professionally hand printed on a UV printer for a durable finish and a splash of unique style!

The rest of the shell is white.