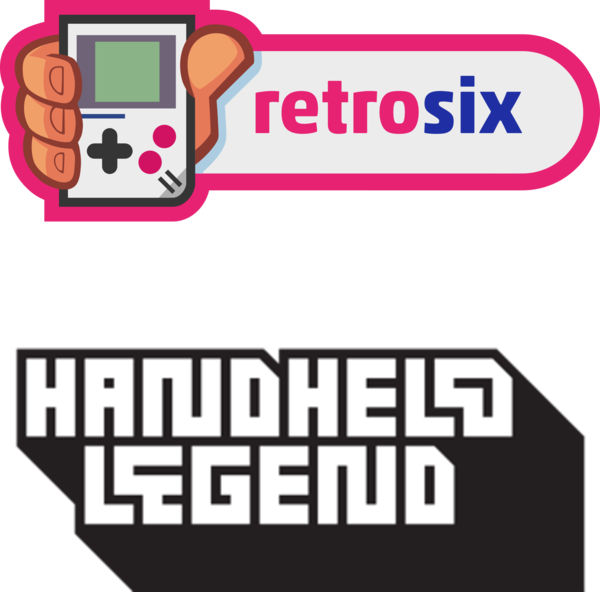 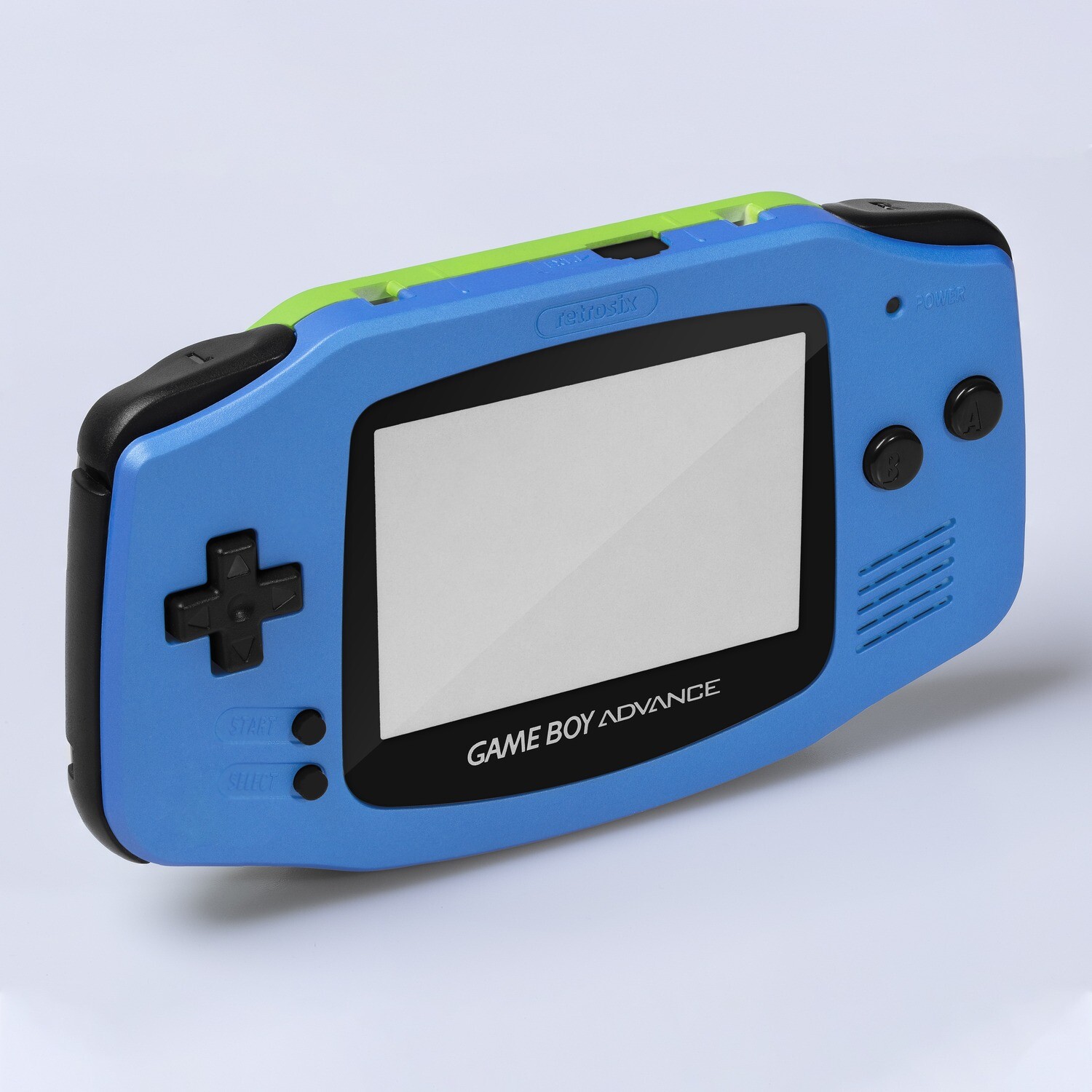 SKU G0204
£15.60
In stock
1
Product Details
In 2001, Nintendo delivered the next generation of portable entertainment into the hands of eager gamers. The Game Boy Advance gives you console-quality gaming in your pocket - and its bright, colourful and finger-intuitive design is still a classic.
We spent over a year developing the perfect GBA shell. Spending over £20,000 that we will never get back, in the name of perfection.
This shell is produced via casting and using ABS (from Japan), as oppose to all other shells on the market being made of injection moulded cheap and inaccurate soft plastics.
The fit, feel and tolerance on the RetroSix ABS shell is better than the original. The buttons are stronger with newer ABS and more accurate moulds than the original, the buttons and triggers are ultra-responsive, the plastic is much stronger and free of any detects like those you get on injection-moulded shells.
After great success of our first mould, we spent a further £8,000 and made a new mould, perfecting the start/select buttons, opening out the window and altering the inside structure so that IPS screens can simply drop in with no modification whatsoever! Simply place your IPS screen in and push it to the top right (when looking down inside the shell installing the screen) to perfectly center it. For a professional fitting we sell a 3D bracket to hold the LCD in position.
Topping that off we created a drop-in battery pack that charges over USB C and fits directly into the battery back seamlessly, called the CleanJuice. This shell comes with the required USB C hole in the battery cover as part of the kit. No more batteries requires for your console! (CleanJuice sold separately)
The Pearl series have a pearl finish that reflects light differently at different angles, making the shell have an amazing glow when moving it around. The finish is matt, and treated with our own special anti-slip rubber. This gives your console an ultra-premium feel and luxury finish.
The front shell has an extra wide window opening, and inside has the wall reduced by the A/B/Start/Select buttons reduced, along with all other requirements to allow the IPS screen kits to simply drop into place.
Once you compare our shell with all the others on the market you will never look back!
The kit comes with all buttons, rubber contact pads, light pipe, front and back shell, battery cover, tempered glass IPS screen, back sticker and screws. Everything you need to swap out your old and dirty GBA and make it amazing for the 21st century!
NOTE: Shell can still be used for regular GBAs without IPS screens. Just purchase regular sized screen and be aware of having to position/secure the original screen down centred in view due to the opening being larger than normal.
Save this product for later

In 2020 we partnered with Hand Held Legend in the USA. I believe partnering with other likeminded companies is a great way to help each other out and ultimately make products that are better for the end consumer. Check them out at https://handheldlegend.com