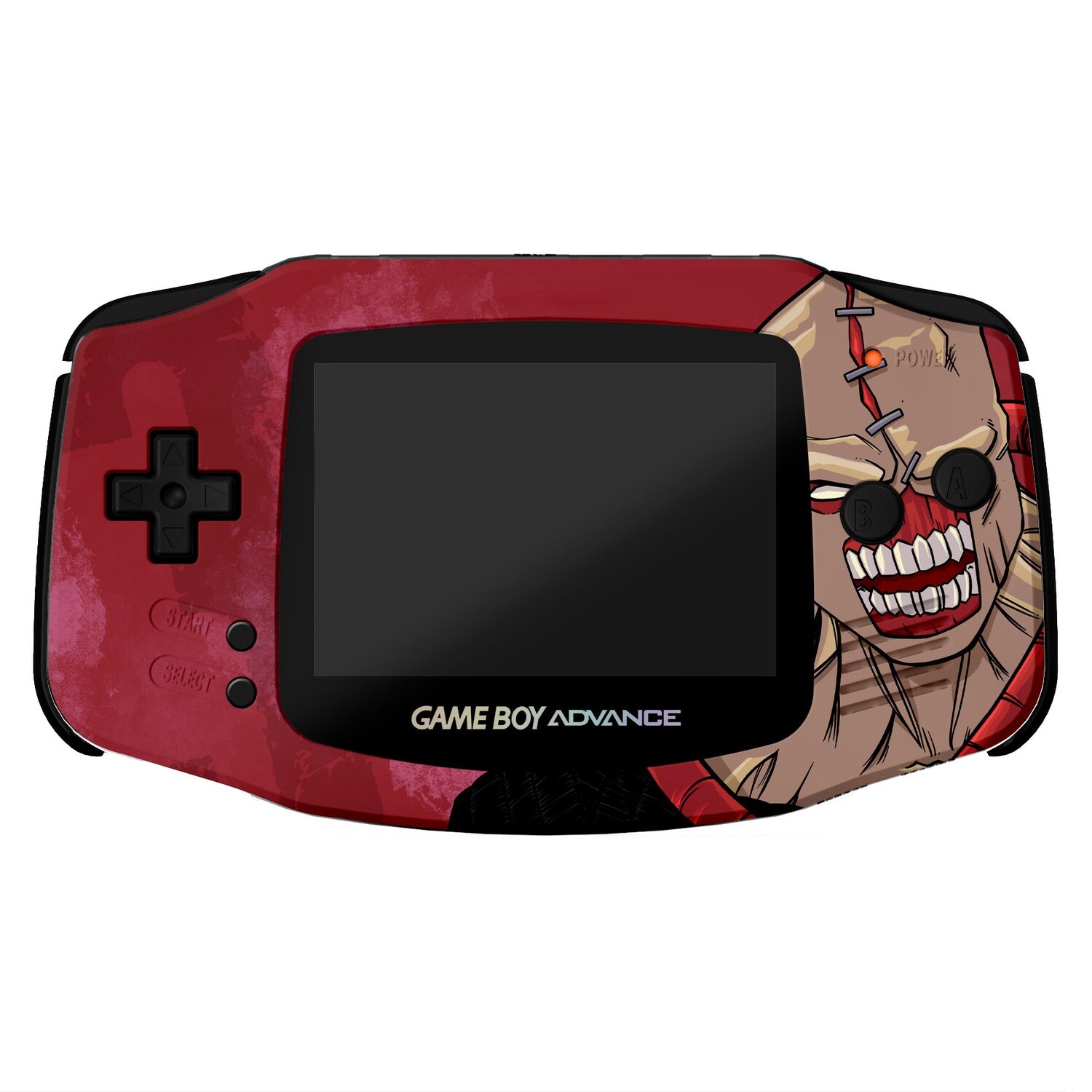 SKU A0062
£261.00
In stock
1
Product Details
The Nemesis-T Type was designed under the concept of a "huge, overpowering monster that could use weapons and intelligently track you anywhere." During development, many different designs were considered. Although some elements remained constant among them, the early designs featured several different degrees of surface damage, as well as different options for clothing such as a protective vest instead of a coat or a nude design similar to the original Tyrant from Resident Evil.
The RetroSix Nemesis design was created for the fans of Resident Evil, of which is our favorite game of all time. Starting with sketches through to final design, mastering and composition, we created a whole range of designs for the Game Boys.
All artwork is designs by RetroSix. This is not a Capcom product, and we have no affiliation with Capcom.
The Prestige Editions are fully maxed our consoles using every single upgrade to date.
Hand-restored to it's original condition, with a new shell, buttons, screen, boxed making the perfect gift for a die-hard gamer.
We take an original Game Boy Advance and start by taking it apart fully. We clean the PCB, replace any broken or worn components such as the Link connection, volume and power switches, and do a full hardware test to confirm good working order is restored.
Next, we replace the old, used and worn shell with a brand new ABS precision shell and buttons from RetroSix, along with the rubber contacts and buttons to restore that brand new button press feel.
Next the big upgrades. We change the LCD screen for a new IPS backlit screen and upgrade the audio with the CleanAmp, PureSilence and Dehum kits as well as installing a new 1W speaker to give the audio a 400% volume boost, perfect silence when volume is down, and hum and hiss audio noise removed for great clear and loud audio!
No more AA batteries, all Prestige consoles now come with a CleanJuice USB-C battery pack including native low battery indicator turning the GBA green light to red when batteries are low. The console is powered by a 6.2W lipo battery and charged using any USB-C cable.