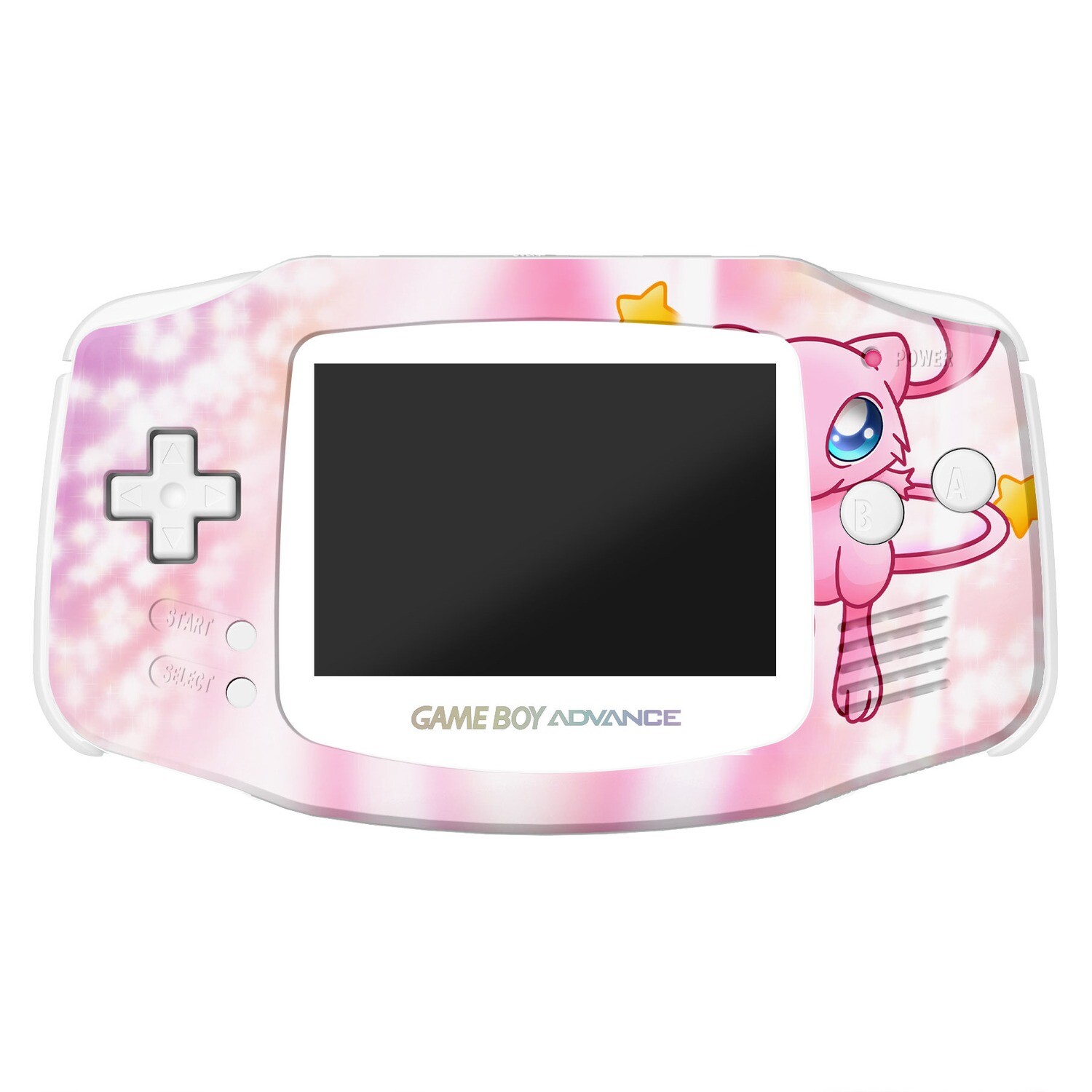 Hand-restored to it's original condition, with a new shell, buttons, screen, boxed making the perfect gift for a die-hard gamer.

We take an original Game Boy Advance and start by taking it apart fully. We clean the PCB, replace any broken or worn components such as the Link connection, volume and power switches, and do a full hardware test to confirm good working order is restored.

Next, we replace the old, used and worn shell with a brand new cast ABS precision shell and buttons from RetroSix, along with the rubber contacts and buttons to restore that brand new button press feel.

Next the big upgrades. We change the LCD screen for a new CleanScreen backlit screen and upgrade the audio amplifier to a powerful class D amp as well as installing a new 1W speaker to give the audio a 400% volume boost, pure silence when volume is down, and hum and hiss audio noise removed for great clear and loud audio!

No more AA batteries, all Prestige consoles now come with a CleanJuice USB-C battery pack. The console is powered by a 6.2W lipo battery and charged using any USB-C cable.

To turn on/off the LEDs if the console is an LED Edition, simply hold the Start and Select buttons together for a few seconds

We spent over a year developing the perfect GBA shell. Spending over £20,000 that we will never get back, in the name of perfection.

This shell is produced using ABS (from Japan), as oppose to all other shells on the market being made of cheap injection moulded plastics.

The fit, feel and tolerance on the RetroSix ABS shell is better than the original. The buttons are stronger with newer ABS and more accurate moulds than the original, the buttons and triggers are ultra-responsive, the plastic is much stronger and free of any detects like those you get on injection-moulded shells.

The front shell has an extra 0.6mm depth and no pillars in the way of installing new modern screens so no cutting is required.

Once you compare our shell with all the others on the market you will never look back!